What is the best OBD tool for the car?

The question of which on board diagnostic (OBD) scan tool suits the car has been one shrouded in mystery with lots of answers hanging. This is usually seen in people who are just getting introduced to the OBD use and may not have the best know how on which the most suitable tool to use is.

The rule has not changed a bit with the introduction of more advanced OBD 2 and the EOBD 2 in Europe. What it now stipulates is that the car owner is more at liberty of selecting an appropriate tool for his use without having to rely on the manufacturer gadget.

The need for standardization brought with it an open market system. initially, the manufacturer specific OBD scan tools were limited to given cars and required that the car owner bought new OBD scan tools the moment a new car brand would be bought. This was quite expensive and made most people to pile OBD scan tools in the house, some of which they didn’t use.

The reduction of emission and the need to have quick and efficient repairs was the main aim of the innovation regarding OBD scan tools. If the OBD scan tool was going to present a new front for delayed repairs, then it would not serve the purpose. The environmental protection agency (EPA) in the United States recommended for an electronic gadget which was standard and would not have these challenges.

The second generation onboard diagnostic scan tools were thus invented. These tools are among the best the automotive industry has seen because of the nature of their action. One tool can in fact be seen to work on several other cars without any trouble. In most instances, novices are found to have their use quite appropriate. 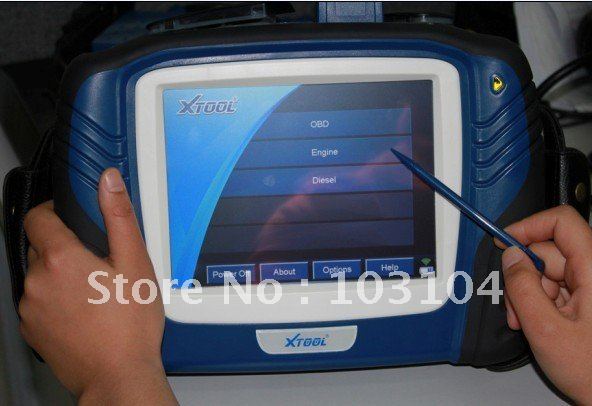 The success seen with the second generation scanners is immensely attributed to the protocol coverage within them which makes them more compatible with newer car models and even older car models. This has led to their being seen as the best scan tools for use on the car.

The OBD 2 machines have thus been rated highly as one of the best tools worth using if you want to have a smooth scan.

The reasons for OBD 2 preference are as follows;

With all these facts at hand, it is clear that the OBD 2 is among the best gadgets to use on the cars. The European version may b e the EOBD 2 but the purpose id the same. This however does not overrule all OBD 1 scan readers in the market. They are equally good but cannot be the best.