There are people who have this notion that cheap things are usually expensive. This is a fallacy where the OxGord scan tool makers are concerned. The tool maker has the OxGord Bluetooth OBD II reader Scan Tool which is designed for the check engine light and diagnostic Interface which is meant to cover vehicles as late as 2015 which are fitted with the newest technology, works with the Android & Windows applications only. 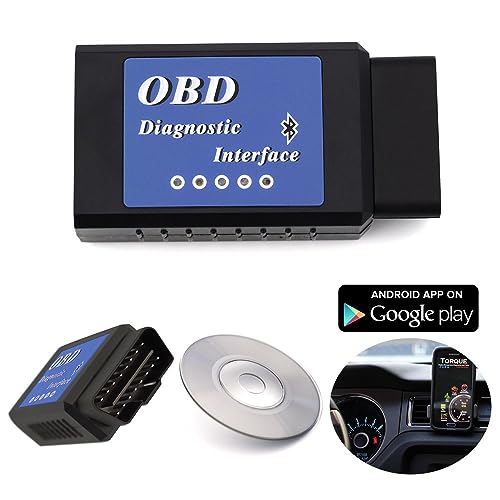 The tool which is considered to be made by one of the trusted brands in the emission scan making industry is among the top rated scan tools by most of those who have come into contact with it. With its easy to use functionality, the tool gets all the trouble codes as well as turns of the check engine light which may be annoying at any given moment.

Like most of its counterparts from the other brands, the OBD II scan reader is a plug and play device. However, the manner of its working is in most cases what amazes the user. It has a unique style of operation which may interest you.

The bluetooth device has the wireless connectivity function which allows it to pair with the other liker wireless devices found on the vehicles which uses it. The tool is quite simple to use with the ability to read the manufacture specific codes as well as the generic codes. It is the tools ability to cover over 3000 trouble codes which makes it outstanding. In addition, the code definition feature helps the user to reliably know the code meanings, the source and the possible solutions to the trouble codes. 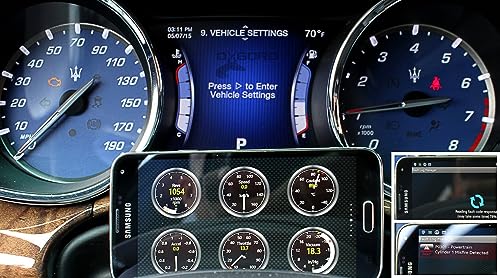 Use OxGord Bluetooth with android phone

You simply require an android compliant phone to work with this OBD II Bluetooth device. It is however not able to work on the iOS compatible phones and may be hard to pair if that is what you have. The application is then downloaded on the mobile phone and run. This installation process which may just take a few minute sets it up for use on either the mobile phone or the windows device.

The device detects the several emission sensors which are usually installed at manufacture to be able to comply with the OBD II regulations. That is why the tool has good functional advantage which is seen to be quite acceptable in the United States. It is not in most cases useful in other countries outside the United States where the manufacturer has not recommended.

The US is singled out in most cases because of its compliance with OBD II regulations which is not seen with the cars in countries outside the States where it is found to be low. The most interesting thing about the OxGord scan tool application is that it is in most cases free. However, you can get some cheaper versions at a meager price from the several online shops selling the OBD II applications. 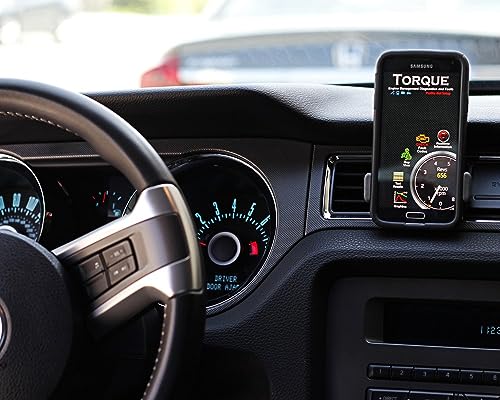 When the tool application is ready, there is a likelihood of looking at how the Bluetooth device can pair up with the engine computer memory device. The scan process is then initiated. The codes are read and displayed on the OxGord scan tool LCD display.

The user has an opportunity of seeing the nature of the trouble codes and through the code definition function found in its wide data base gets to speedily repair the car. The car has to be compliant with OBDII laws however; the compliance catch is put because it is compliant with the OBD II regulations and may not be fit for areas with no clear diagnostic scan laws.

If you are in the United States, unlike most of the Bluetooth devices which promise heaven and give hell, this is not so and gives the original of its manufacturers promise. This could be the best adapter for you to own given the warranty and the several specific guarantees provided by the manufacturer