The importance of the car diagnostics has not missed the eye of most of the car enthusiasts. This has been in regard to the point at which the car scan process has been given a lot of credit in making the life of most motorists easy.

Onboard diagnostics has been here and is likely to stay for as long as the car use endures. The state of car emission was found to be a big problem and the need to contain it led to the state of California coming up with ways of containing it.

The important element was that of all the tests, the state found out that the electronic devices which could detect car problems in the course of use was the secret to reducing the high levels of emissions. By the 1970s, the state had made strides aimed at making the use of the onboard diagnostics part f the car use.

What did it entail?

This was not going to be a walk in the part and so the state had to come up with a series of laws to be able to put the level of discipline at its best. This led to the enactment of the clean air act of 1970 which had the following stipulations:

With the above regulation in mind, the state of California started the encouragement of the installation of the onboard diagnostic scan tools on the cars which were used in the state. It is however the effect of their regulations led to the interest of the American federal government which later led to the enactment of the environmental protection agency laws (EPA).

What are these OBD scan tools? 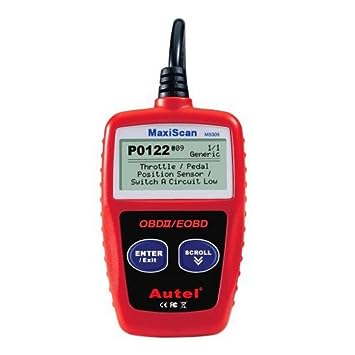 What makes the OBD scan tool?

What can the OBD do?

The onboard diagnostic (OBD) scan tools are known for their diversity in the recognition of certain amounts of data. Some of the data codes the y recognize are manufacturer specific and so only found on certain groups of car brands. Others are generic and are known to change with time. The OBD tools can do some of the following:

Knowing the essentials of the onboard diagnostics is an important step in helping the users make the most informed choices as to which tool the can use. There are diverse tools in the market which may befit each one in spite of the demand. Just make your pick.